We get by with a little help from our friends! 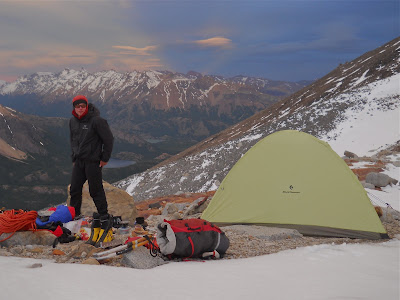 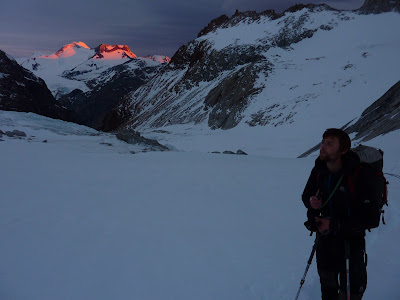 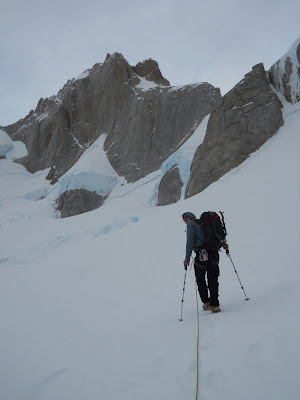 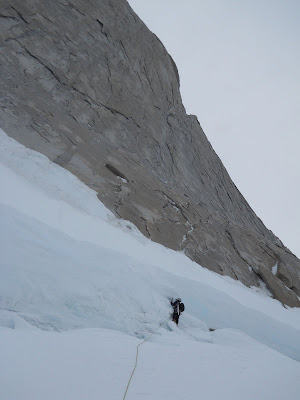 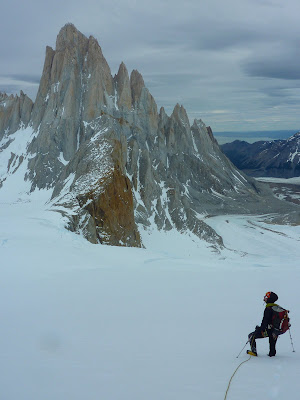 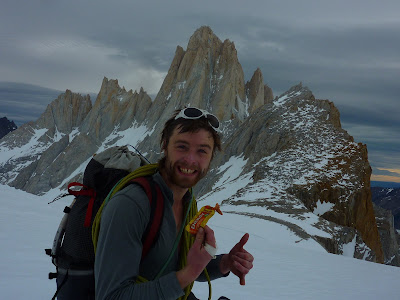 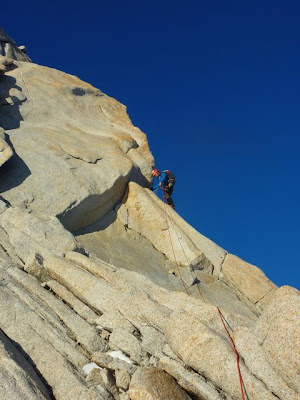 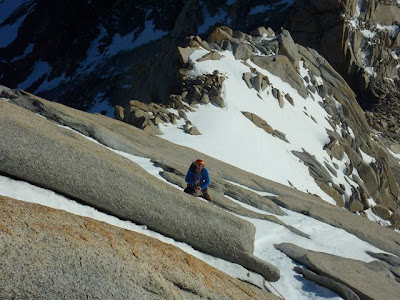 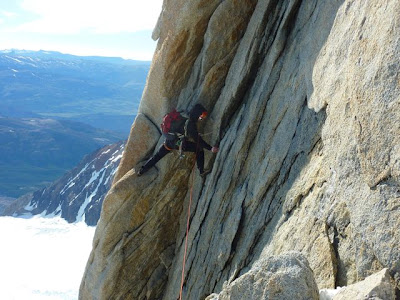 Jens doing what he does best. A bit of verglass kept it interesting. 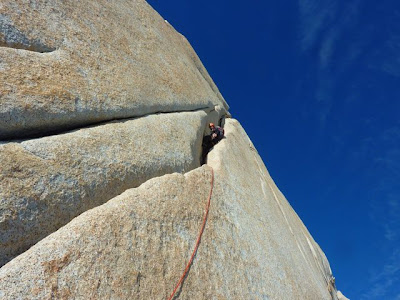 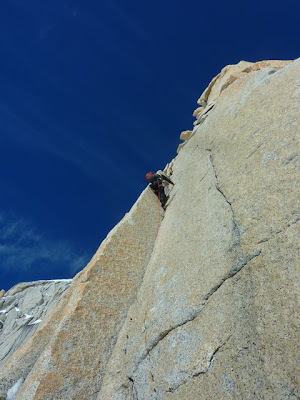 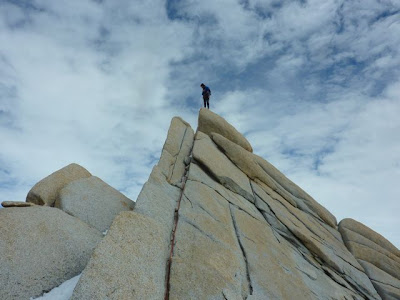 Cumbre! I have climbed 7 times on Guillomet and it's been pure fun every time. This is the first time either of us completed the boulder problem in order to stand on top. It's possible to put your hand higher than the summit without doing the boulder problem. However, there are some that think that it's nescisary to press up above the summit in order for it to count... 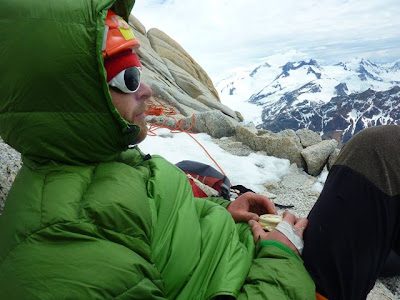 congrats you guys! nicely written joel and way to go on your first send of the season. Here's hoping you two find many more, and say hello to Daniel if you see him.

Wow. Looks like you've been killing it for the past ten years or so. Good for you, man. We're moving to Utah (SLC) in April, look me up if you're passing through.