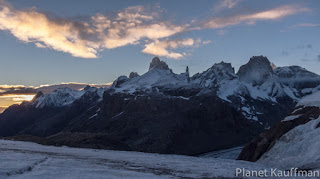 Sunrise on the last day of 2012 from Paso Marconi
Cerros Fitz Roy and Pier Giorgio dominate
Cerro Torre catches the first sun, on the right, dwarfed in this view 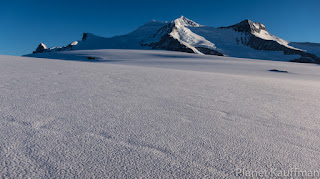 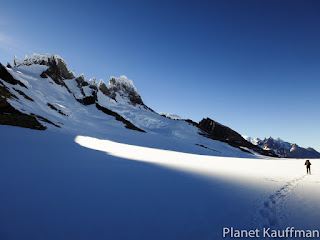 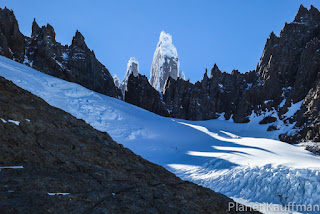 The first view of Cerro Torre and Torre Egger, seen from the Ice Cap 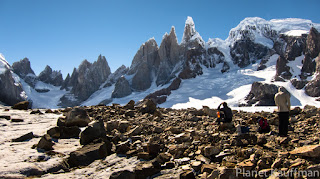 Jens and Joel near the Cirque of the Altars 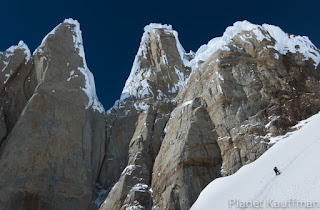 Joel climbing under Torre Egger and Cerro Torre
The Ragni route basically climbs the right skyline, but remains out of view 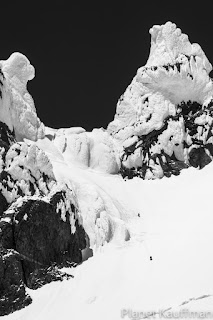 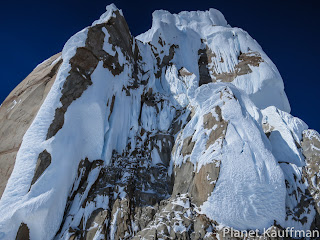 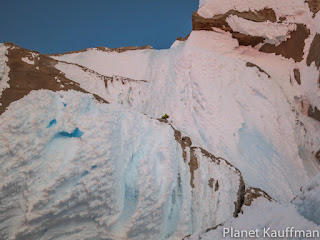 Oriol, our Basque friend, under the headwall pitch of the Ragni route 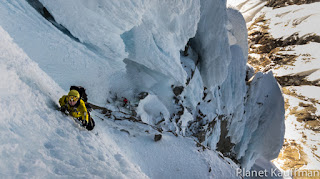 Austrian climber below the headwall 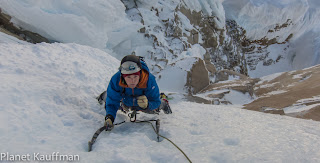 Jens focused near the end of the headwall pitch 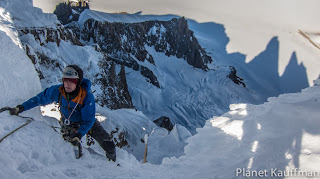 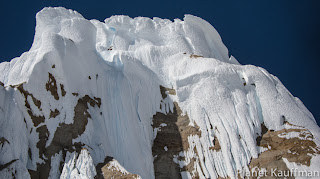 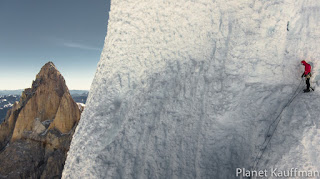 Joel psyching up for the final mushroom 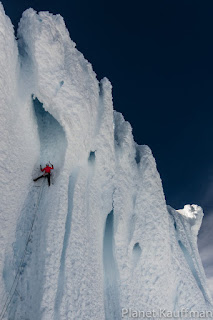 The most insane pitch of ice ANYWHERE! 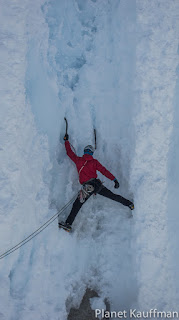 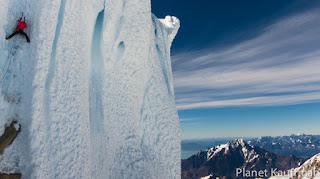 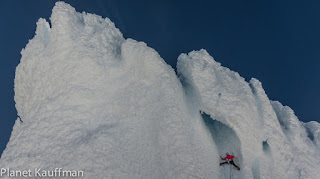 Joel entering the tunnel which gives access to the summit 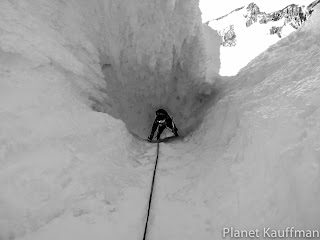 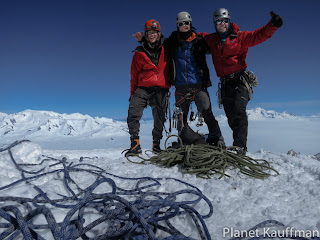 Neil, Jens, and Joel on the summit!
Happy New Year! 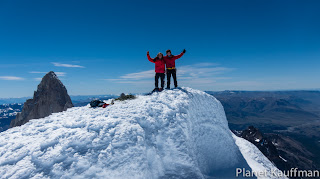 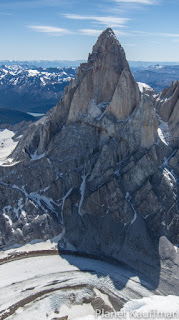 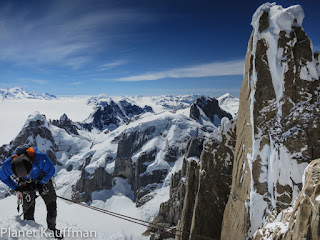 Jens rappelling off the Helmet
The south face of Torre Egger looks incredible! Behind Joel is Chile and the Continental Ice Cap 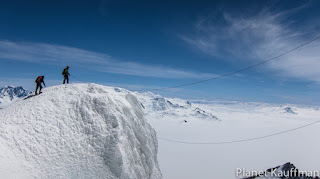 Our friends Nico and Roberto on top of The Helmet 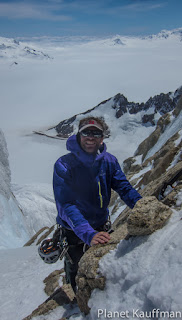 Paul McSorly found a rock!
Then he buried it in the snow so we could rappel off The Helmet
He was very excited, and so were we...
Thanks Team Canada!!! 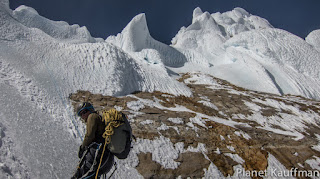 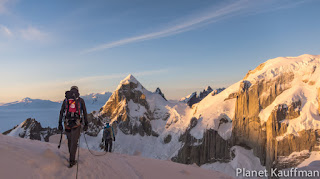 Jens and Joel heading down in the last light

Visit Jens Holsten's blog for more photos and some words...www.jensholsten.blogspot.com
Posted by Neil Kauffman at 7:17 AM 4 comments: