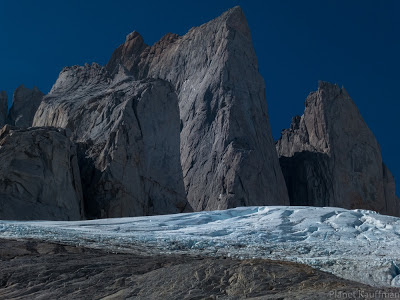 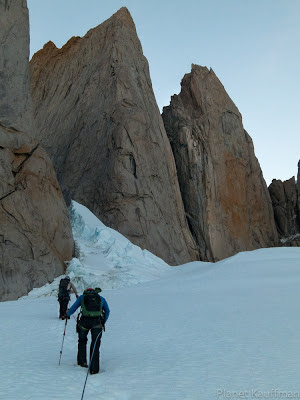 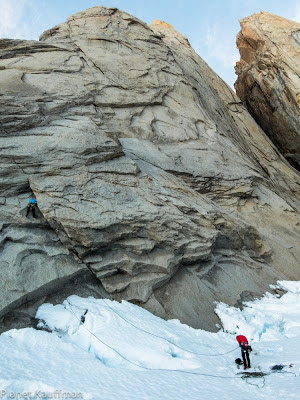 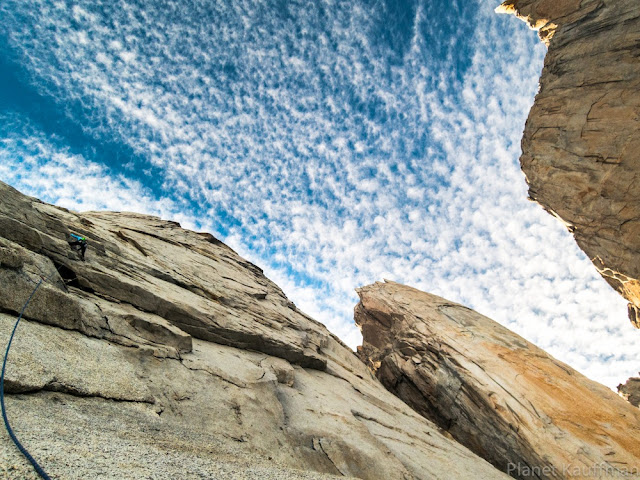 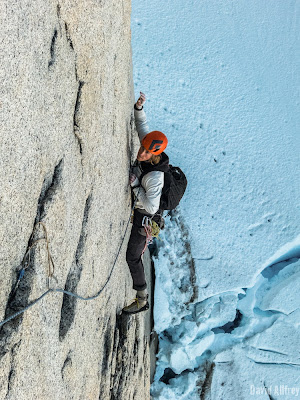 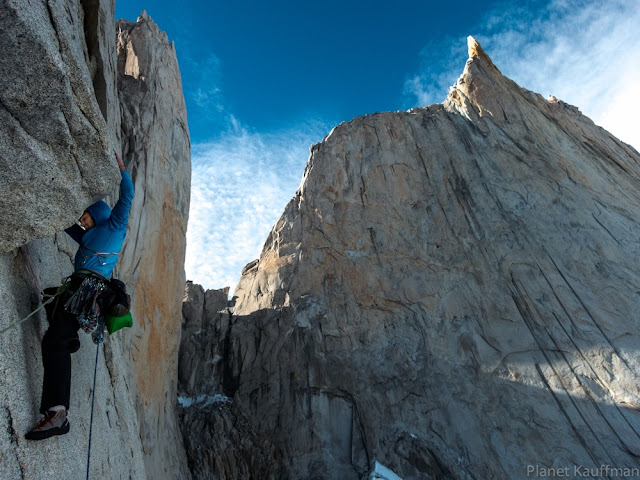 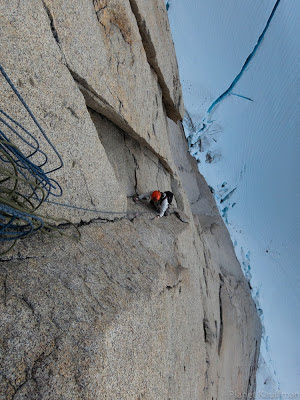 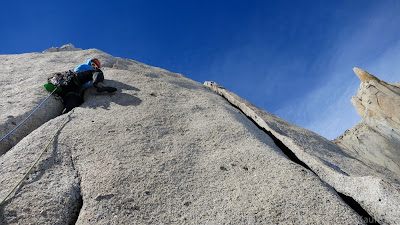 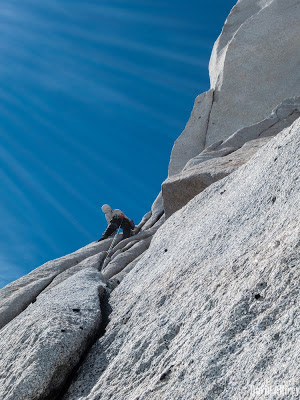 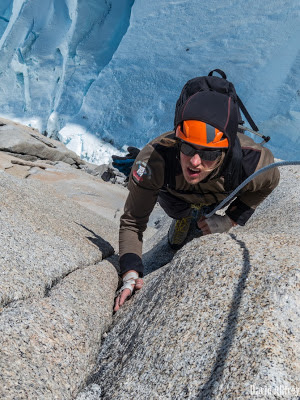 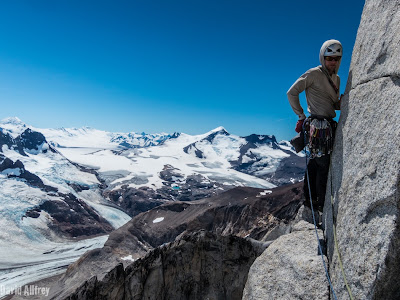 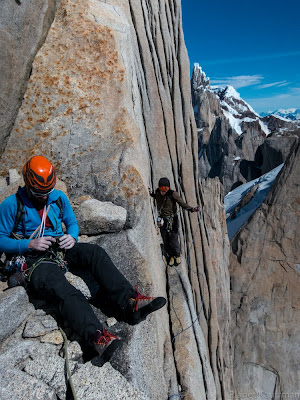 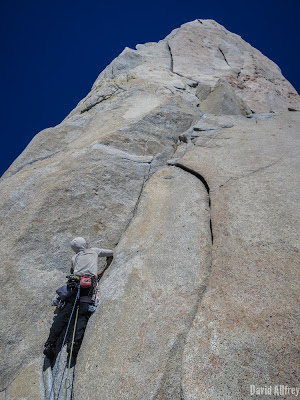 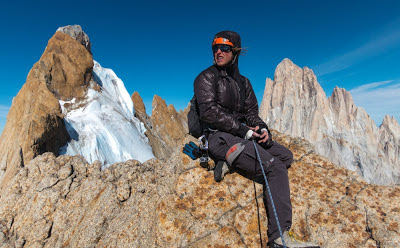 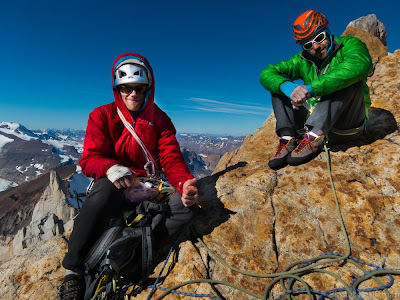 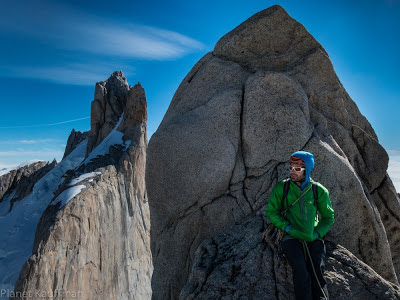 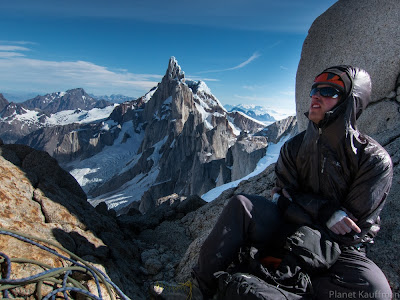 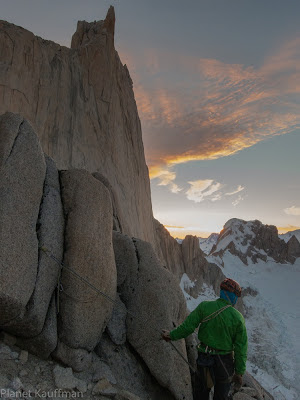 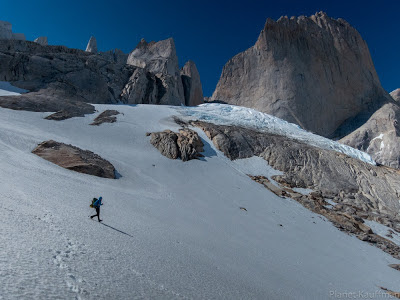 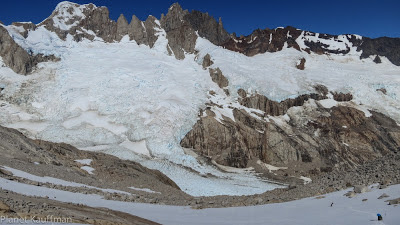 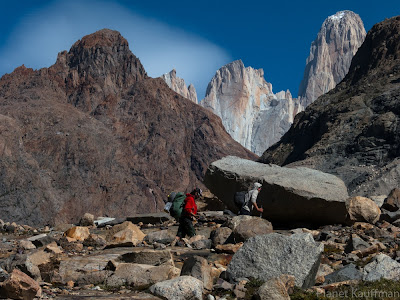 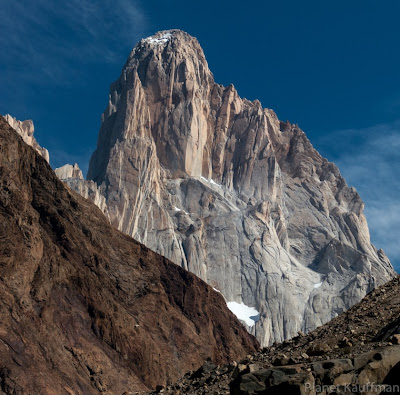 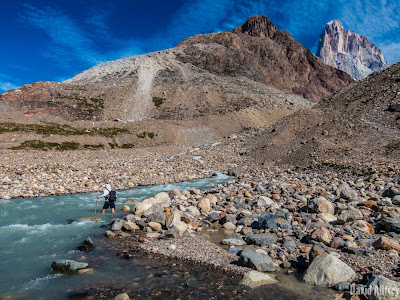 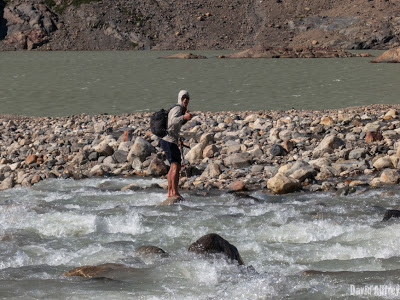 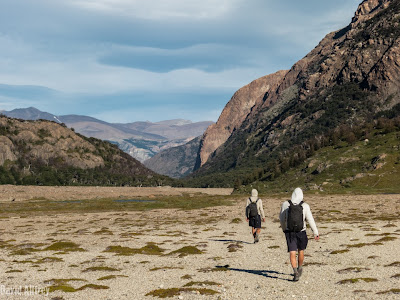 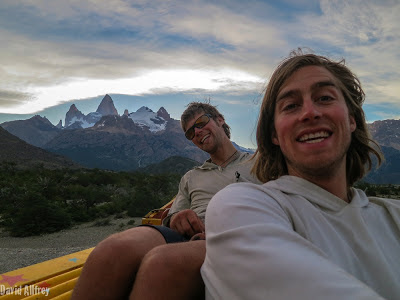 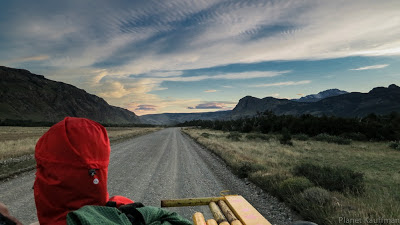 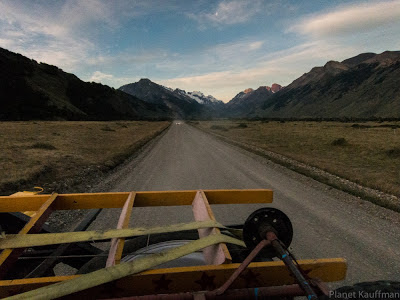 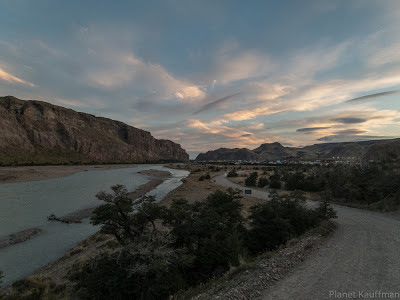 Back at our bivy we tucked into sleeping bags and enjoyed a clear night sky with so many stars. We pointed out a few constellations. Orion appears upside-down, and the Southern Cross was just above the West Pillar. The Milky Way was especially bright and we contemplated our ridiculous position in an incomprehensible universe. The falling stars were the brightest we had seen. This moment in climbing is often the most vivid. The objective complete, only the most basic desire for food, sleep and security. After all, no one every achieved enlightenment on a full stomach...
Posted by Neil Kauffman at 8:25 AM 3 comments: