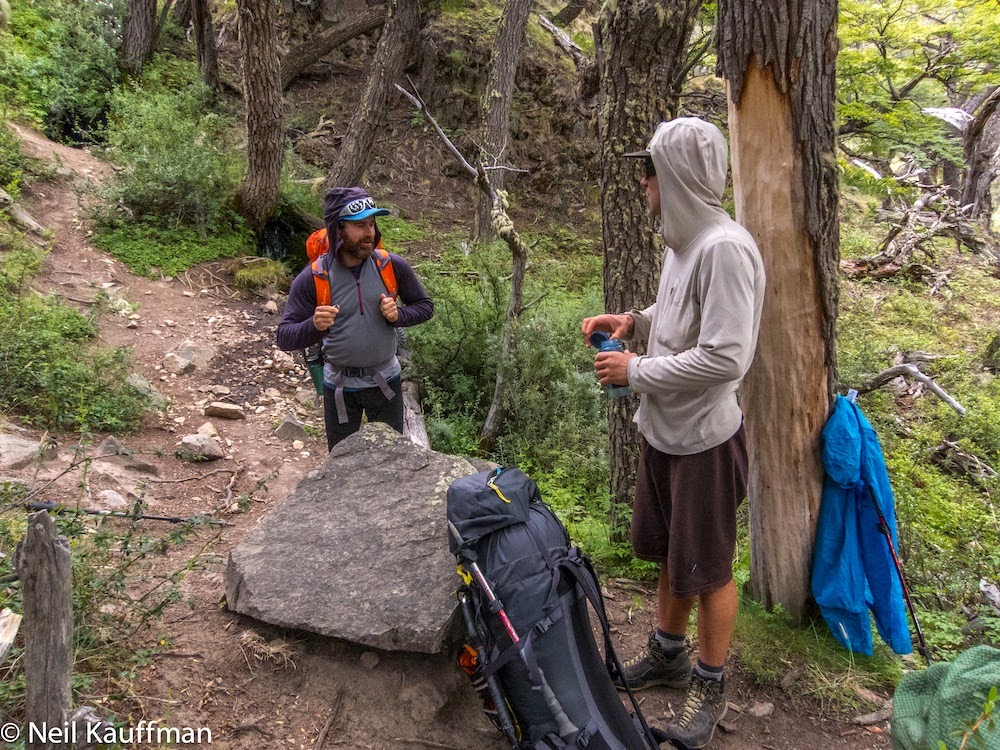 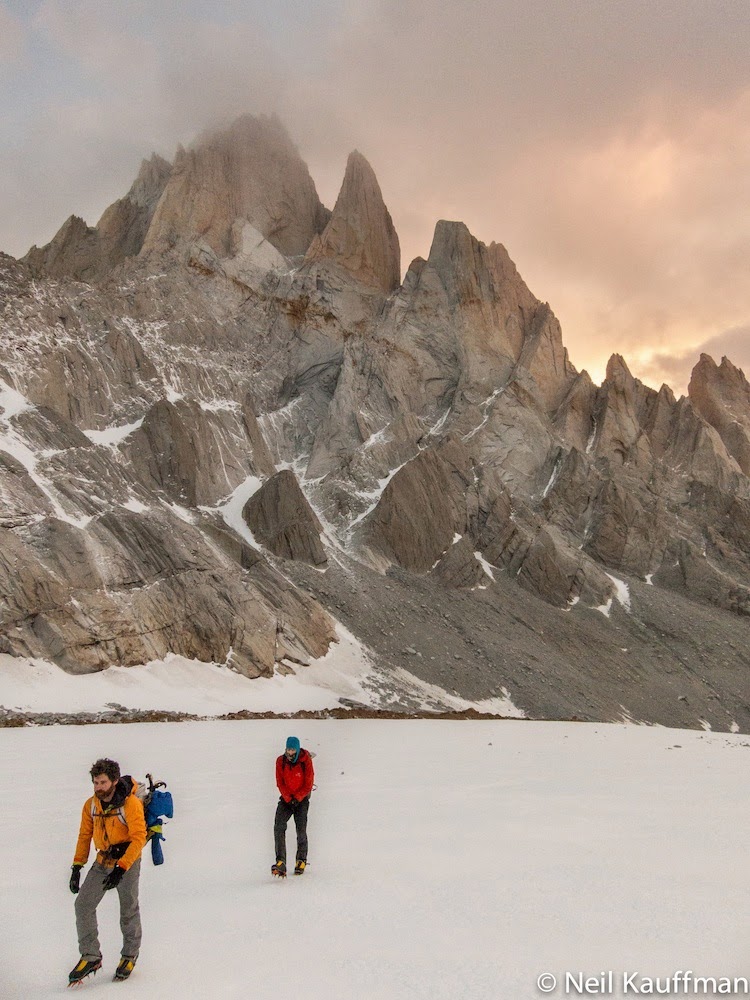 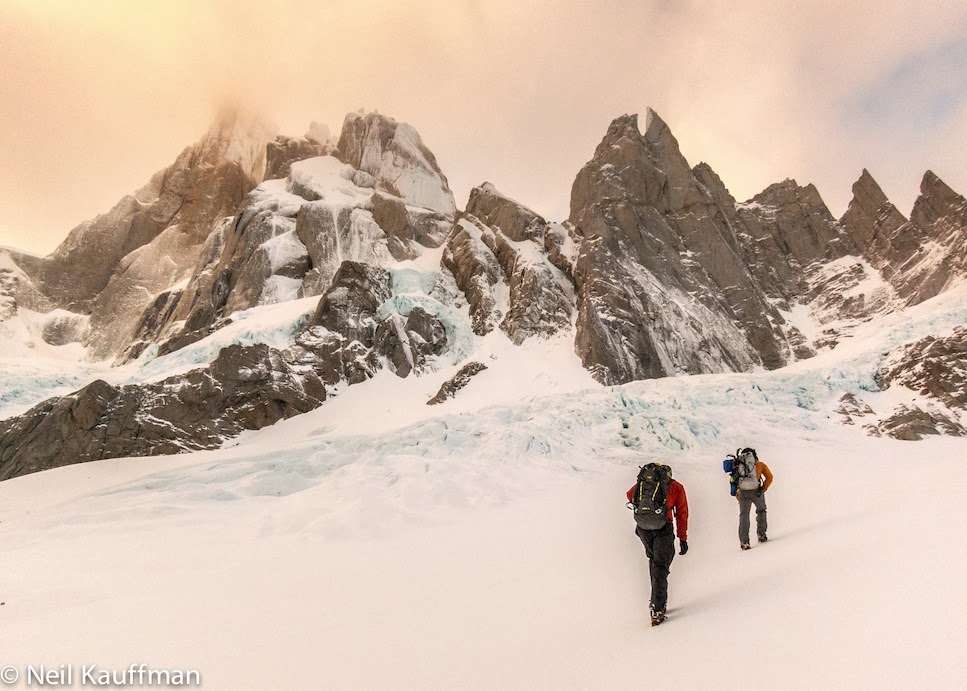 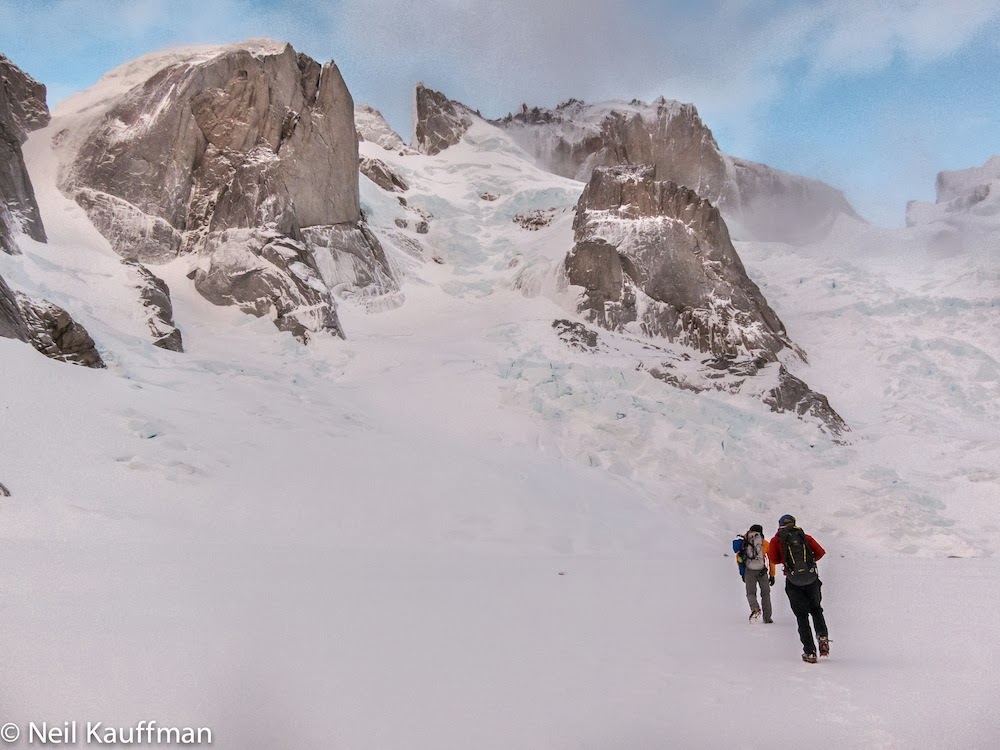 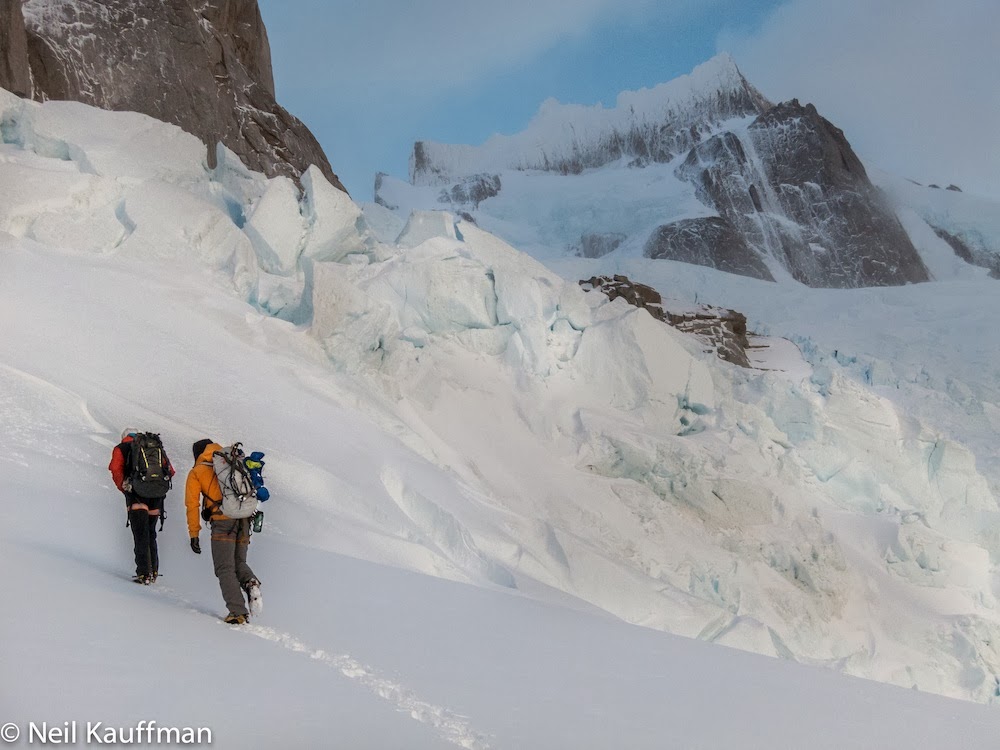 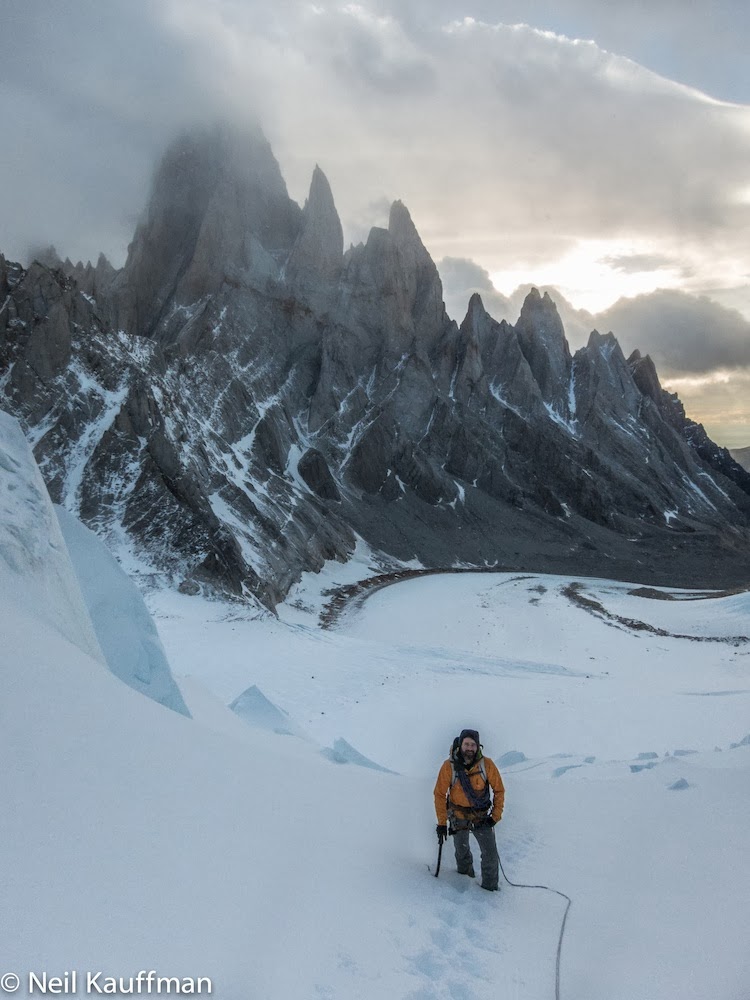 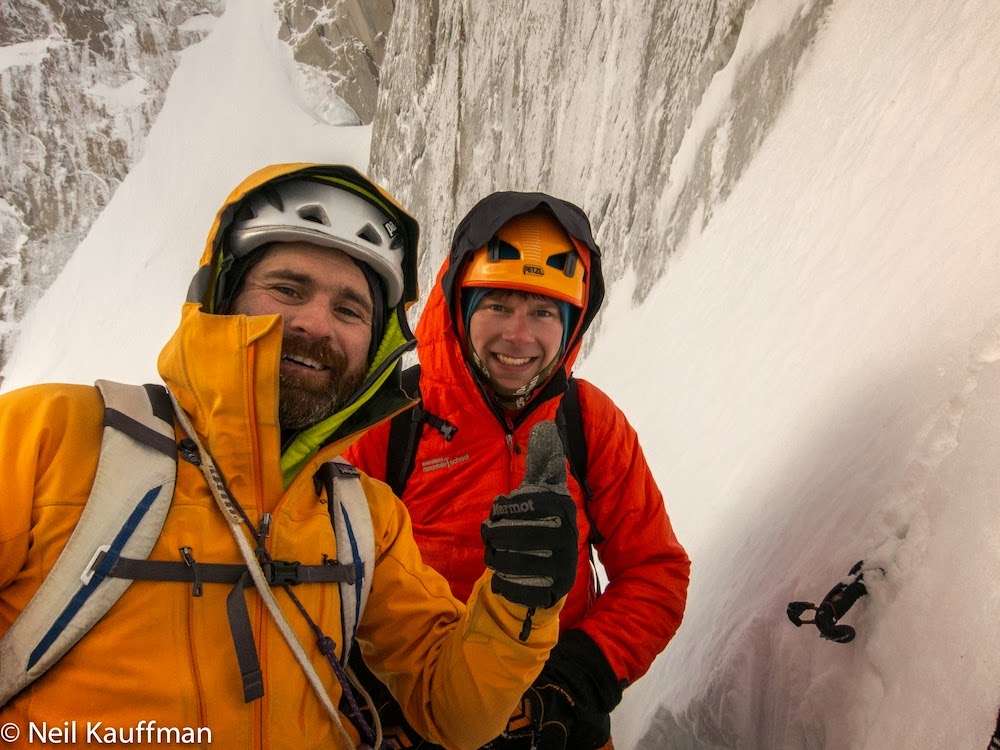 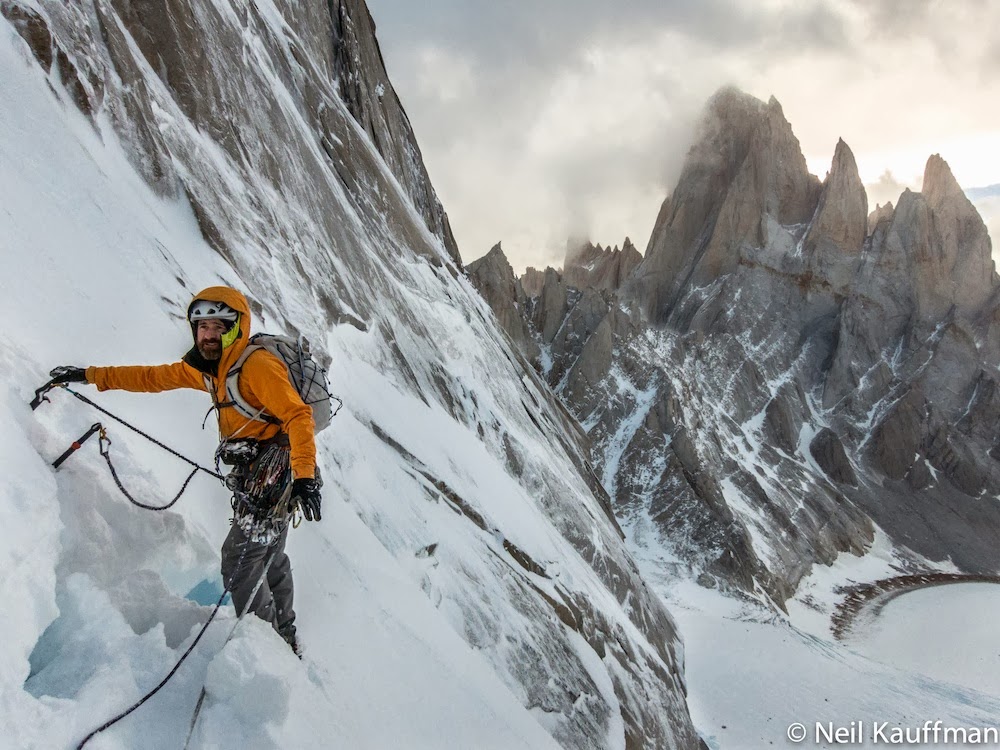 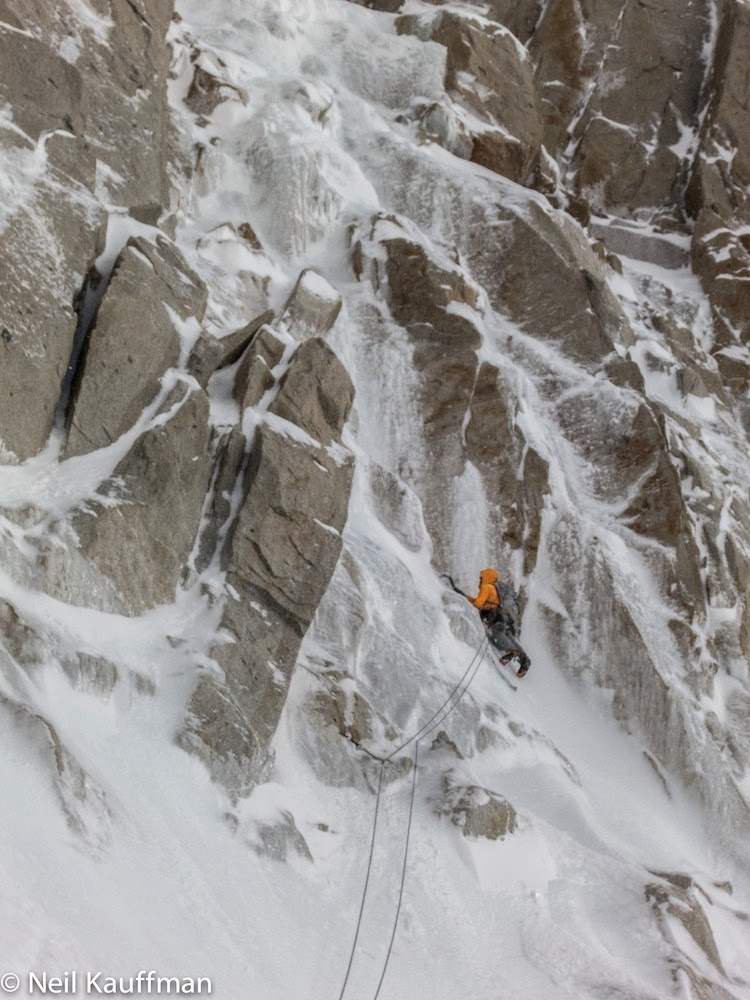 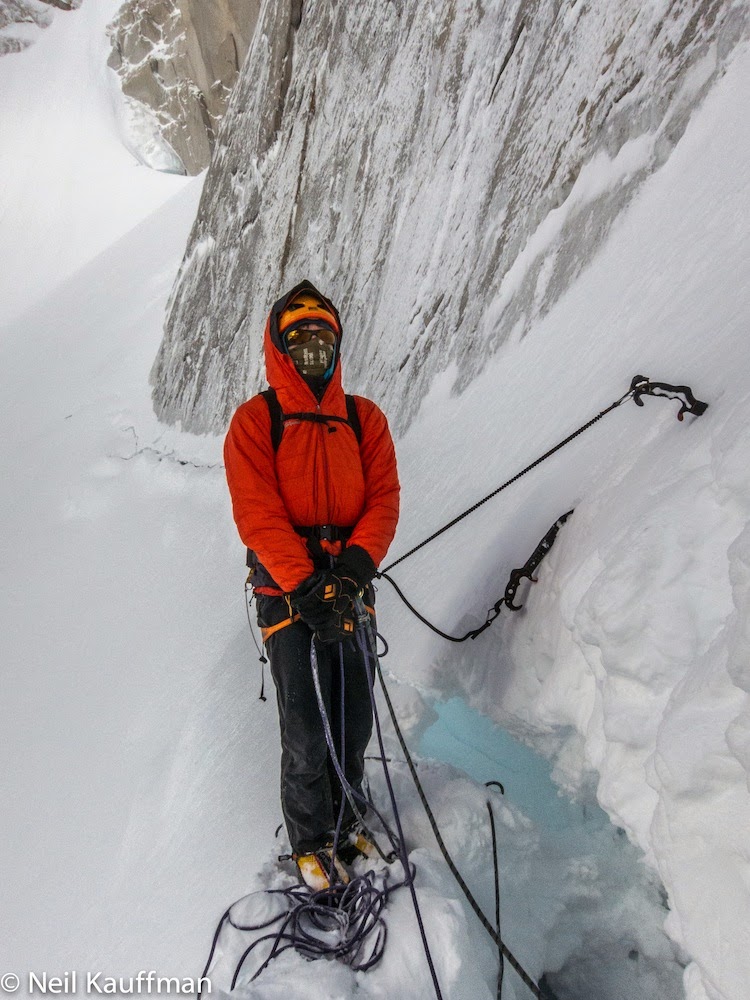 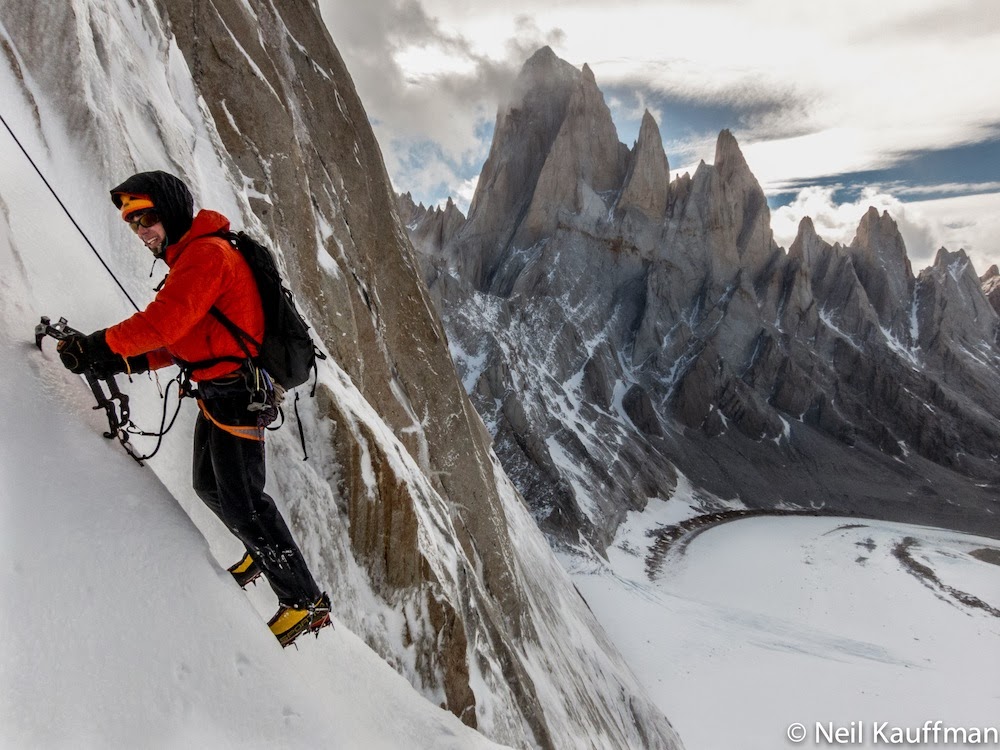 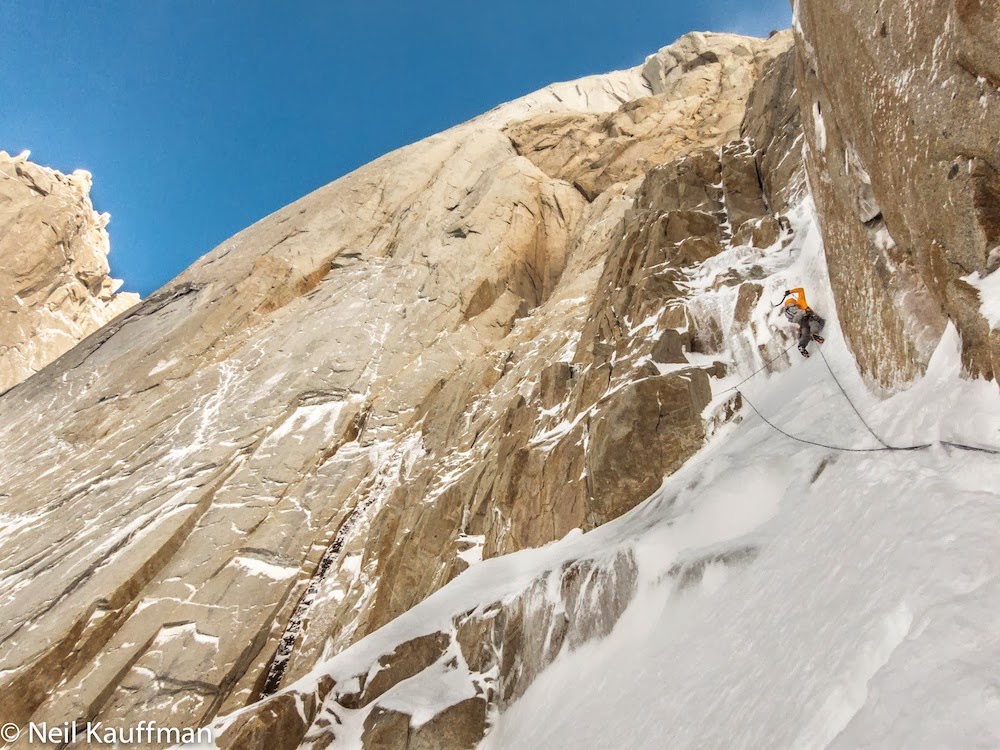 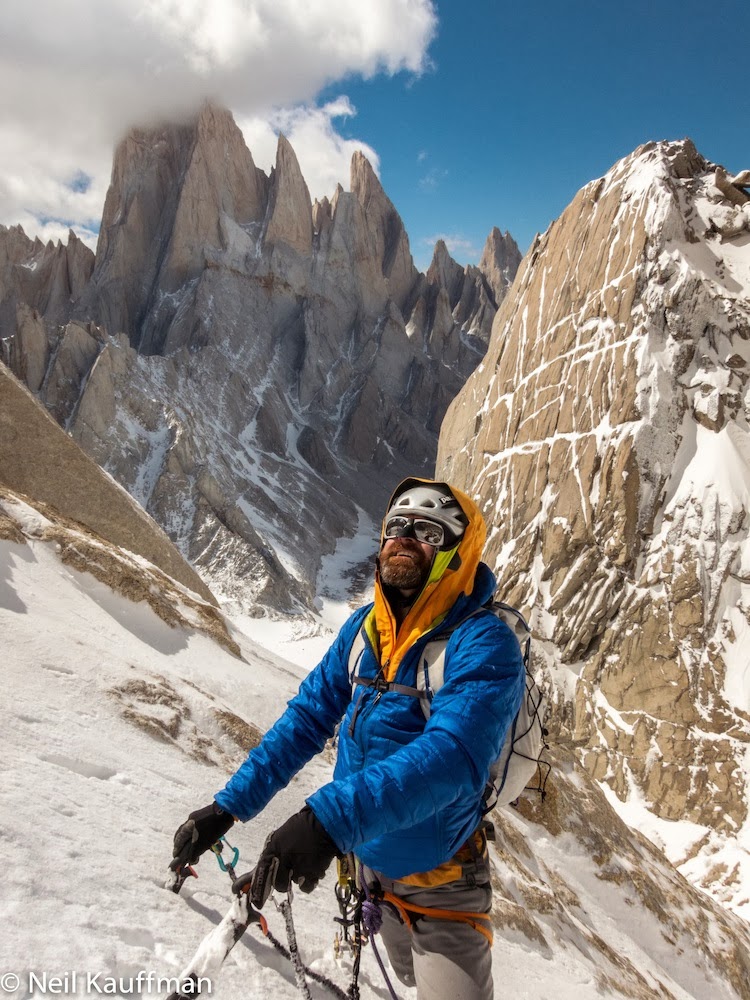 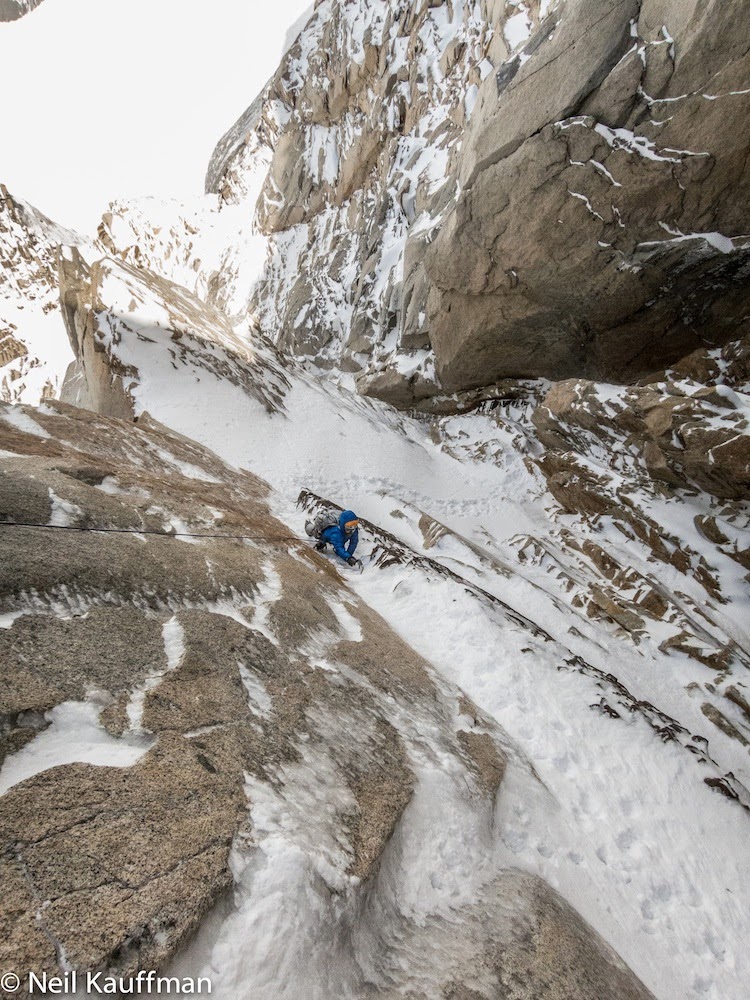 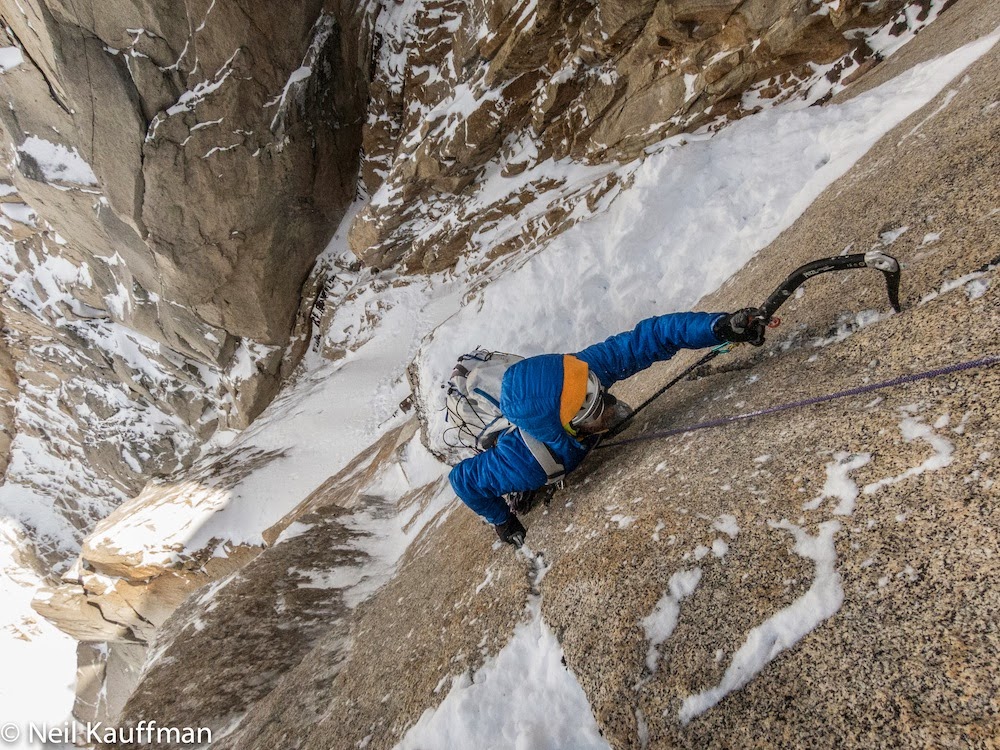 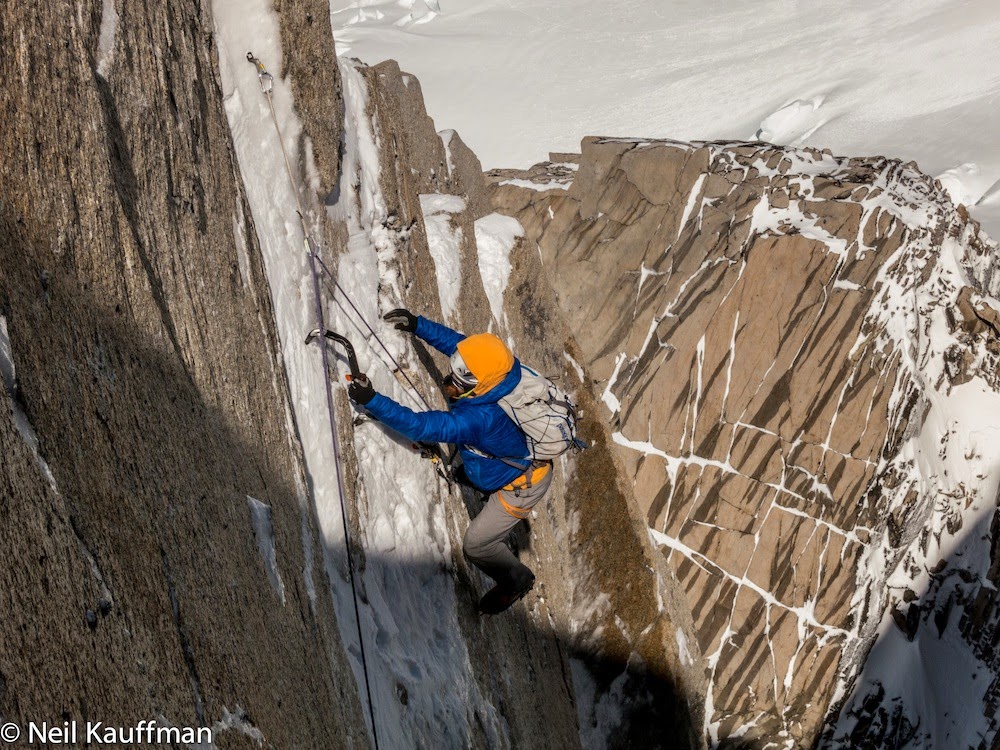 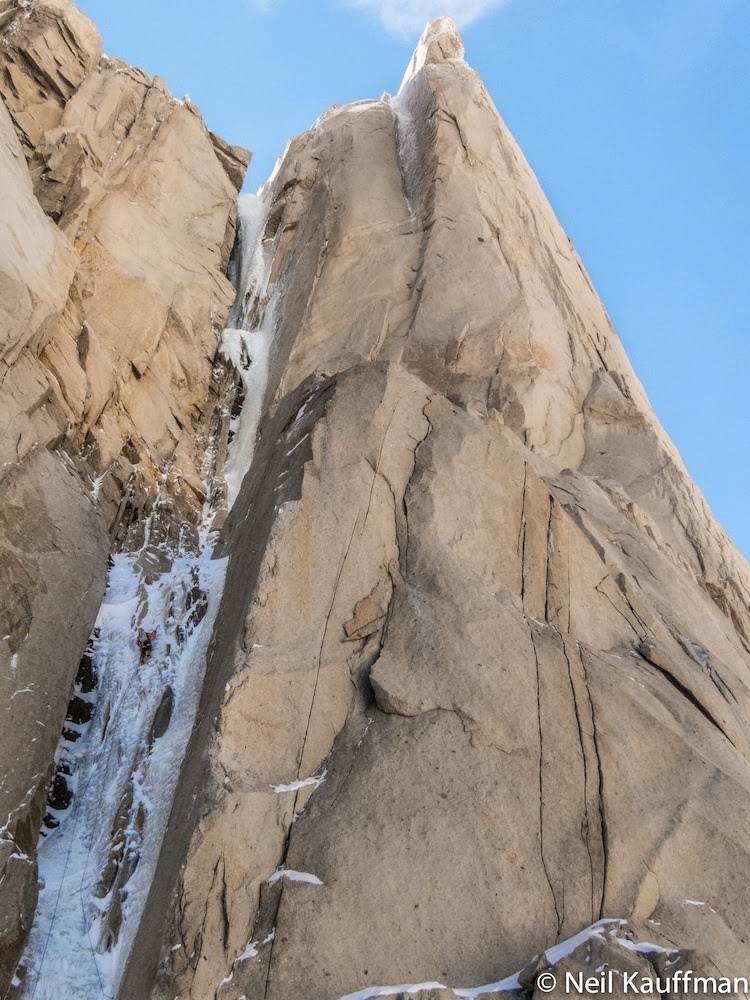 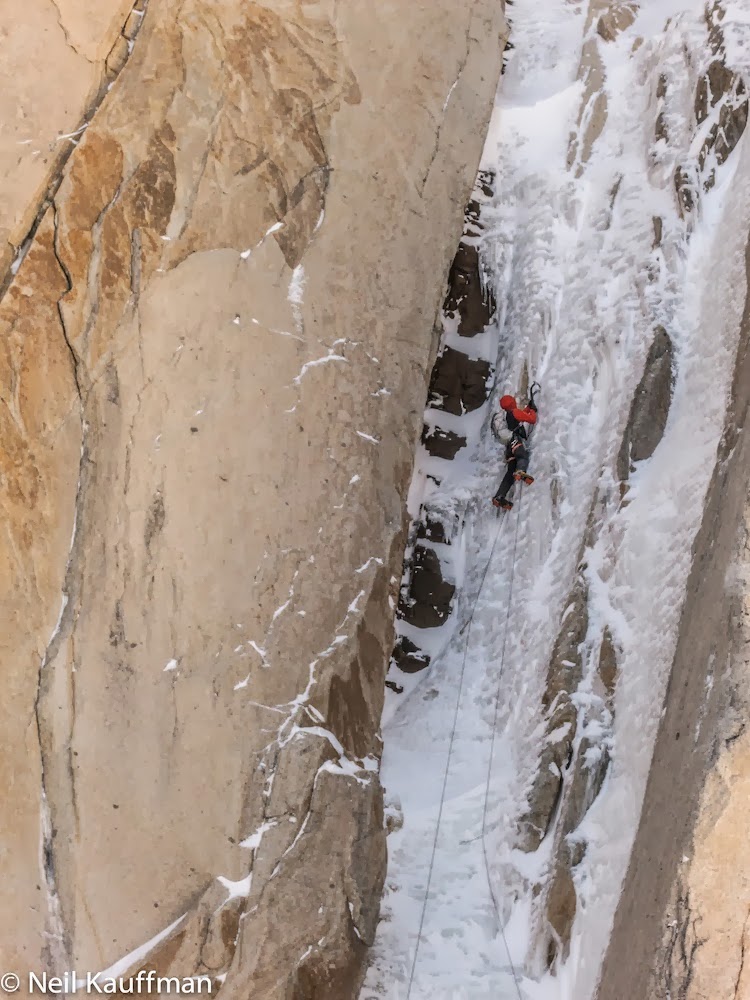 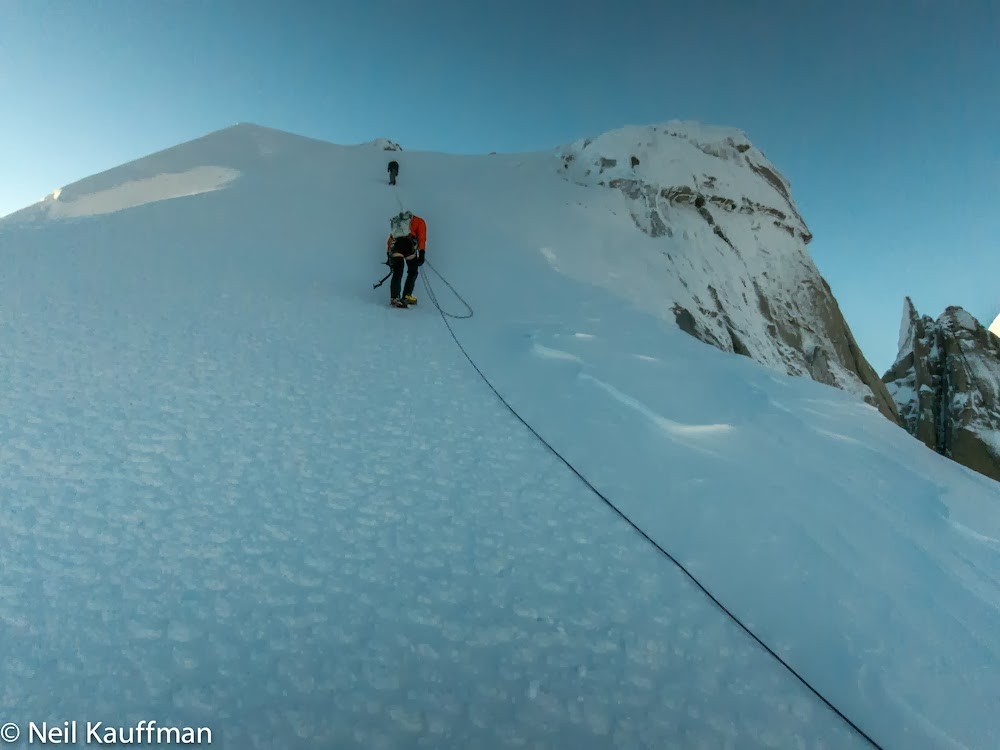 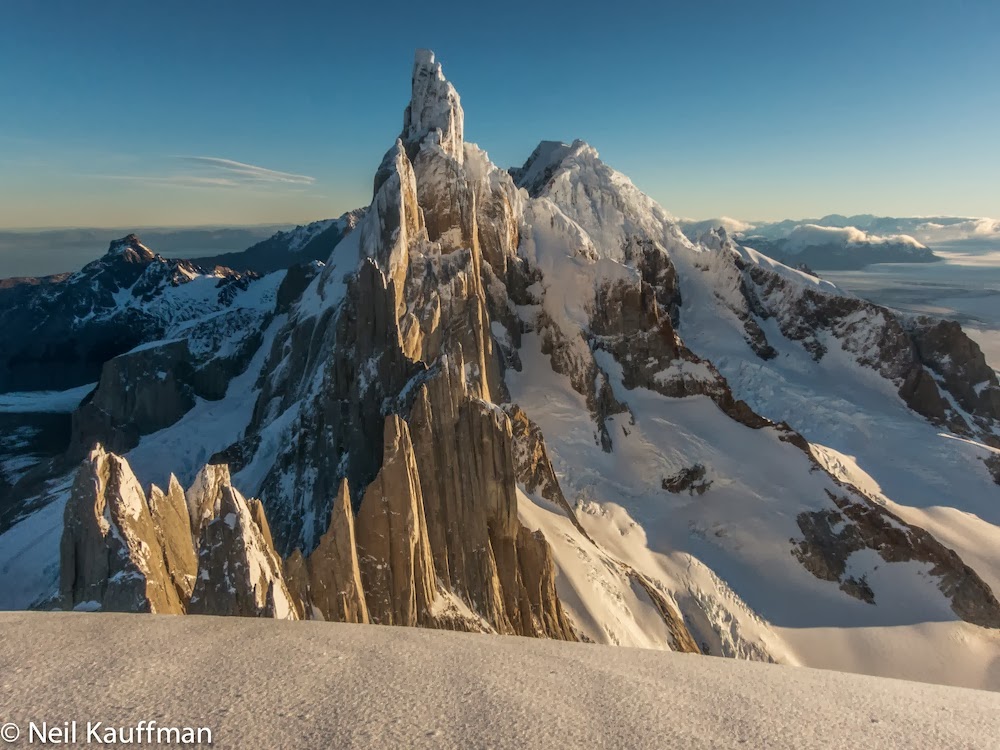 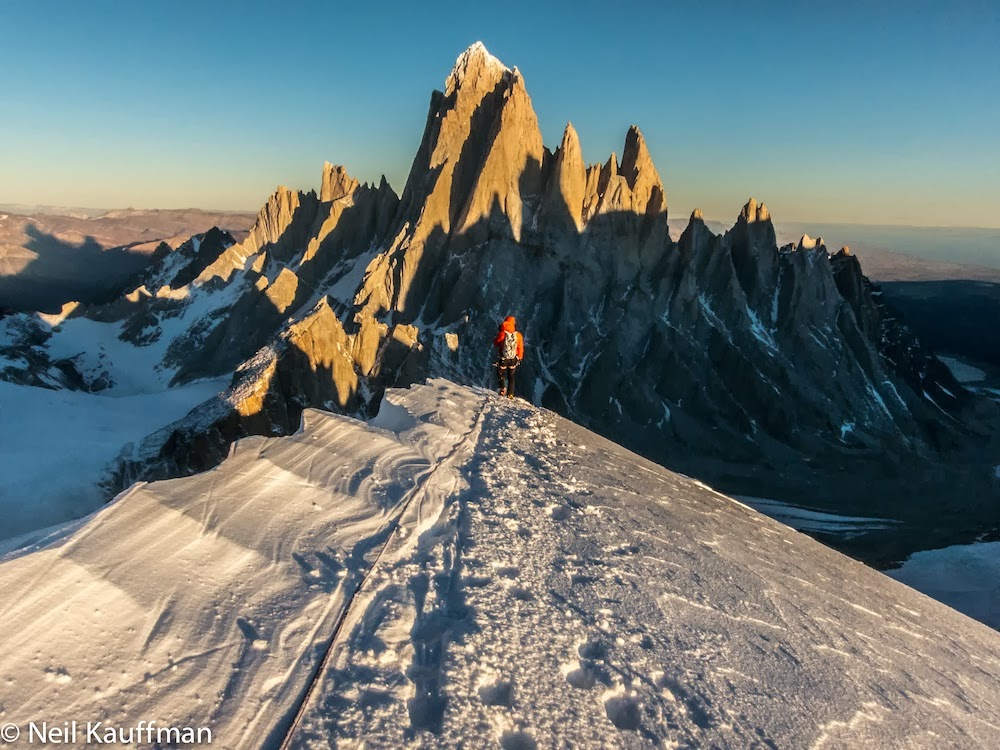 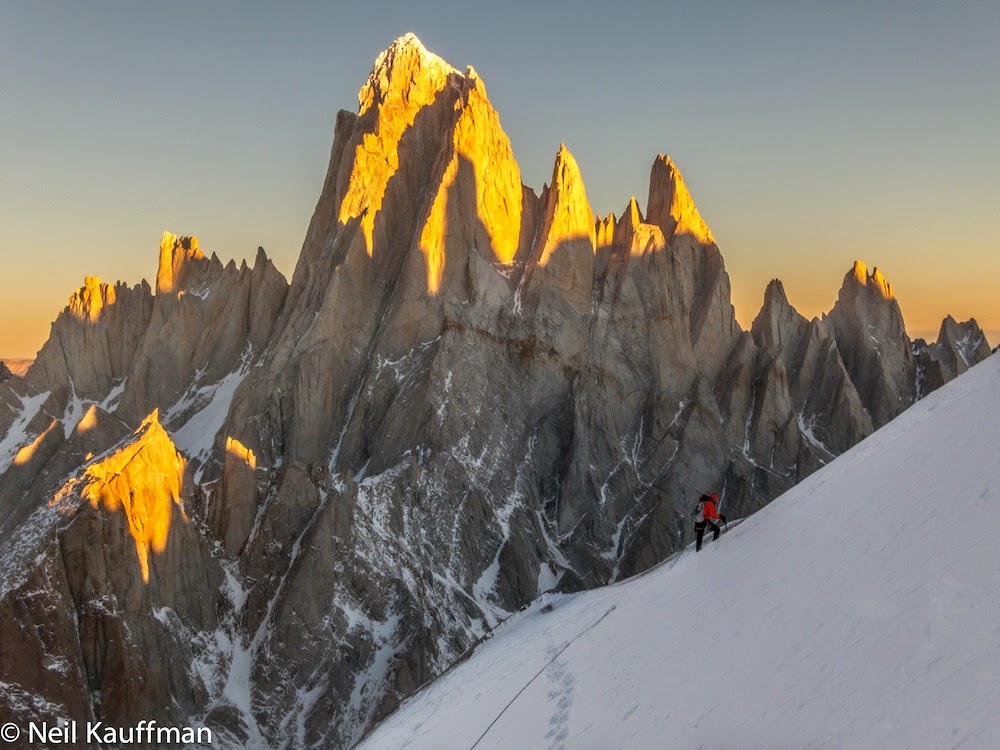 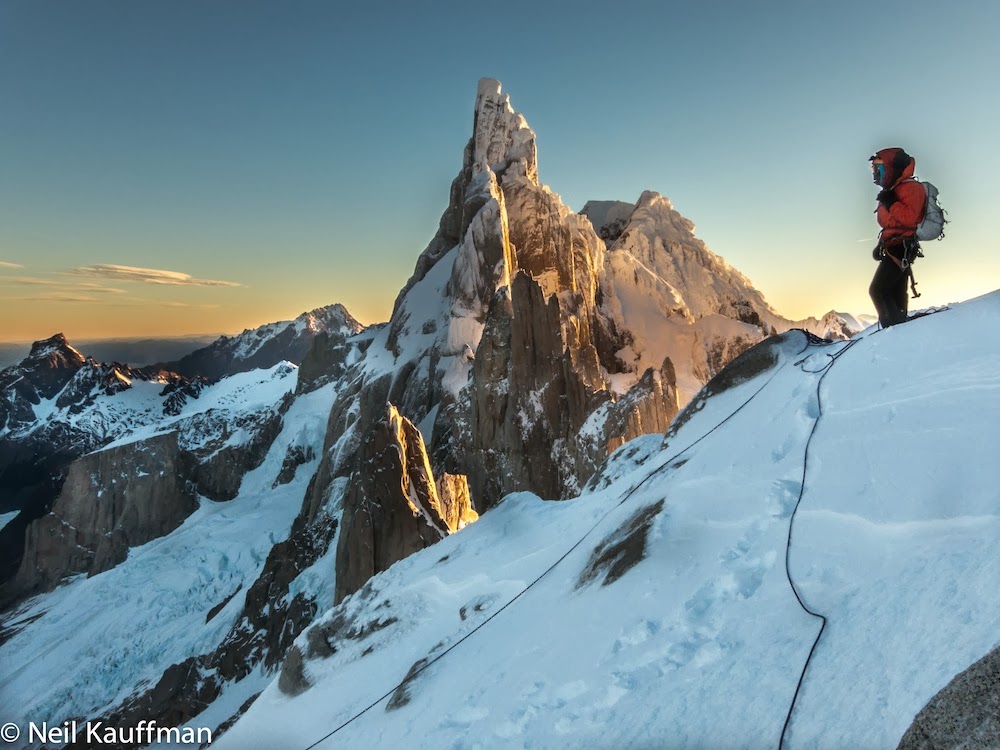 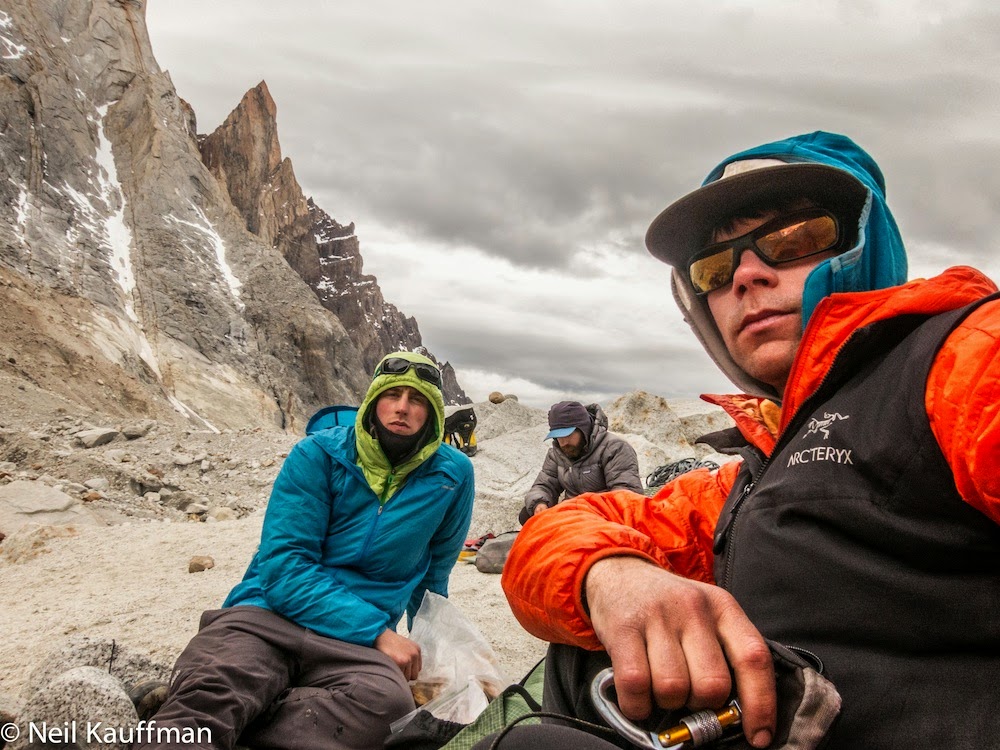 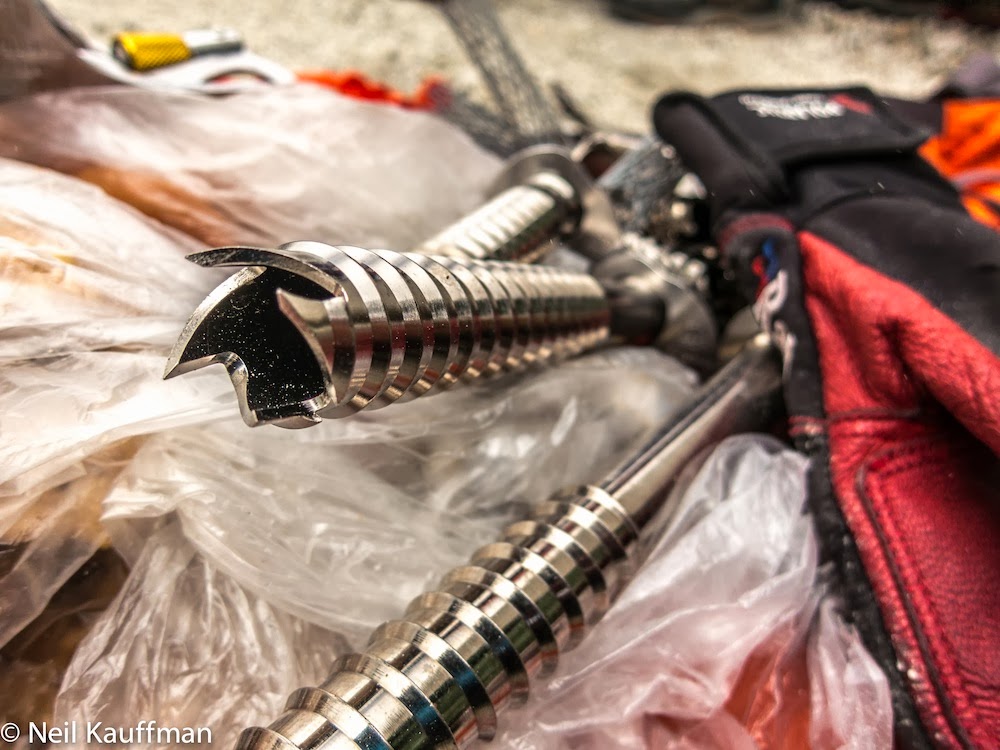 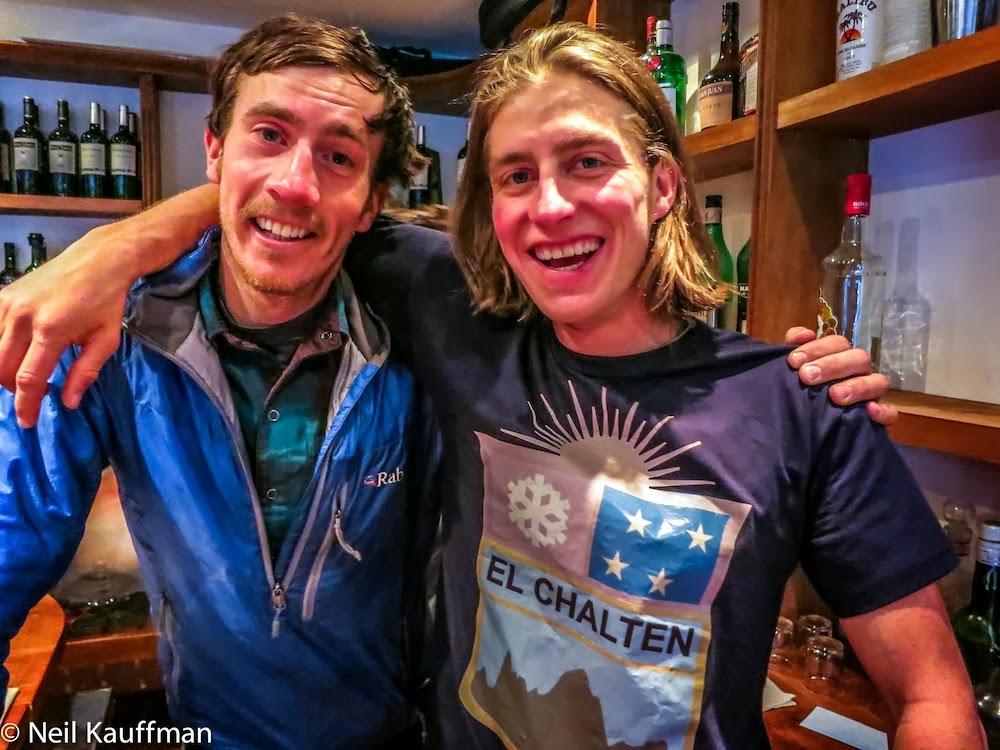 Beautiful pictures! I wish I could have occasion to climb in Patagonia one day. Greetings from Poland!

Nice job!
Joel, this is Octavian, we climbed together a little (Patagonia) back in 2007. I lost your contact, and I wanted to talk to you about a guiding opportunity. Could you please contact me at oflorescu@gmail.com? Take care mate